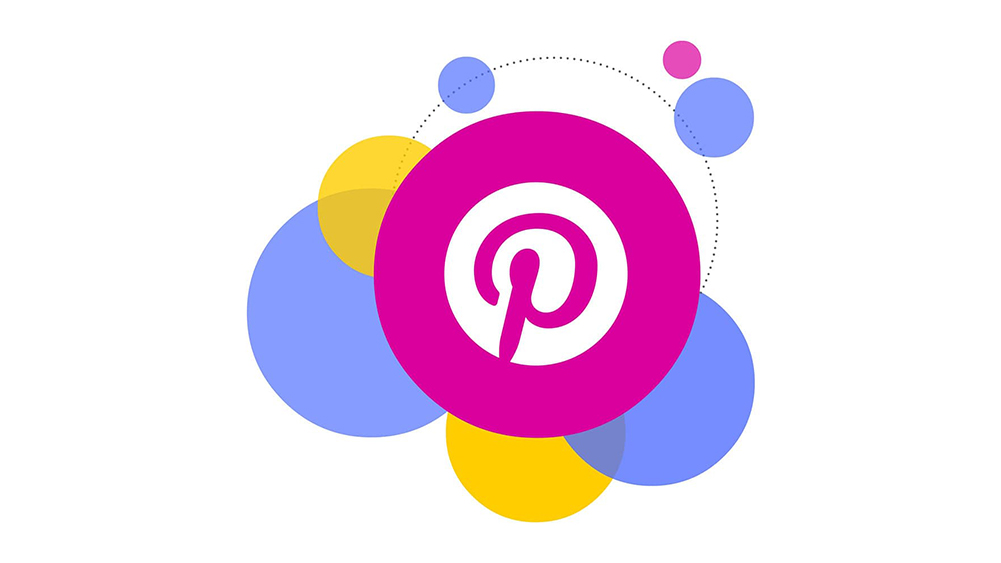 You have probably heard of the social network called Pinterest by now. But did you know you could use it to boost your business? Even though Pinterest isn’t as popular as Facebook, it certainly has potential to connect with your target audience. And many Pinterest marketers are taking full advantage of the platform as we speak.

Take a look at these incredible Pinterest statistics, which will help you plan and execute a successful marketing strategy for your brand. 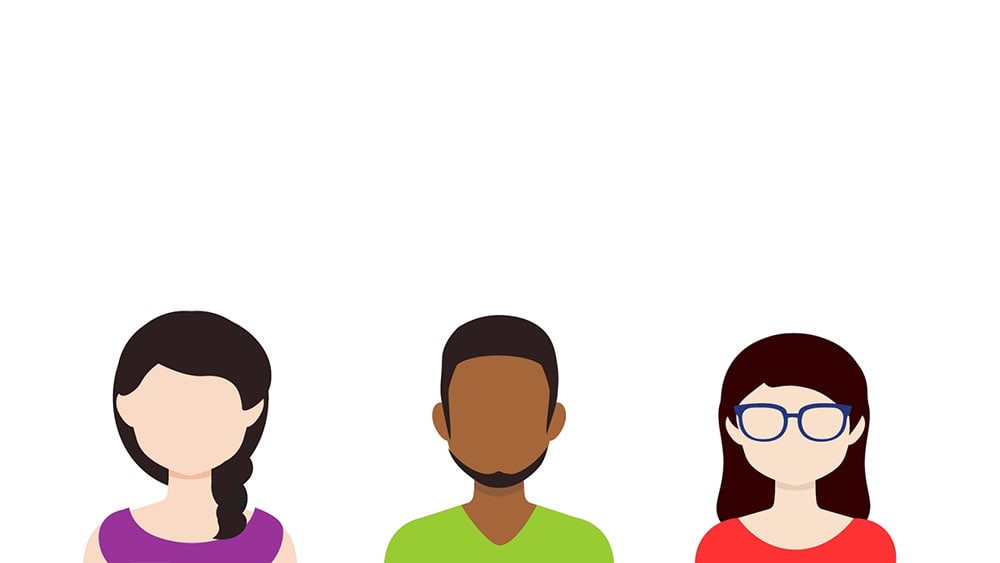 Subscribe before our product launch date and get 3 months for free. 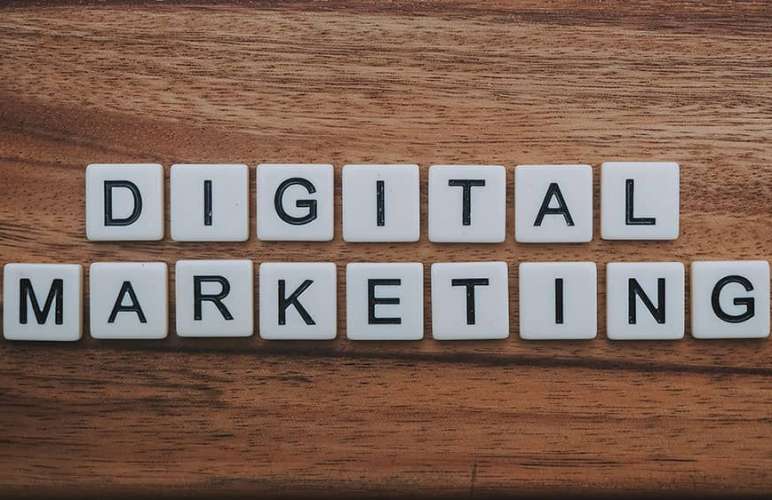 Digital marketing statistics you need to know in 2020 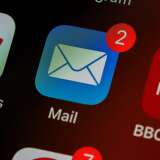 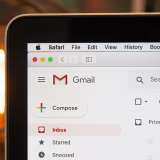 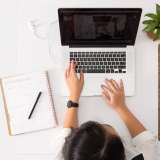